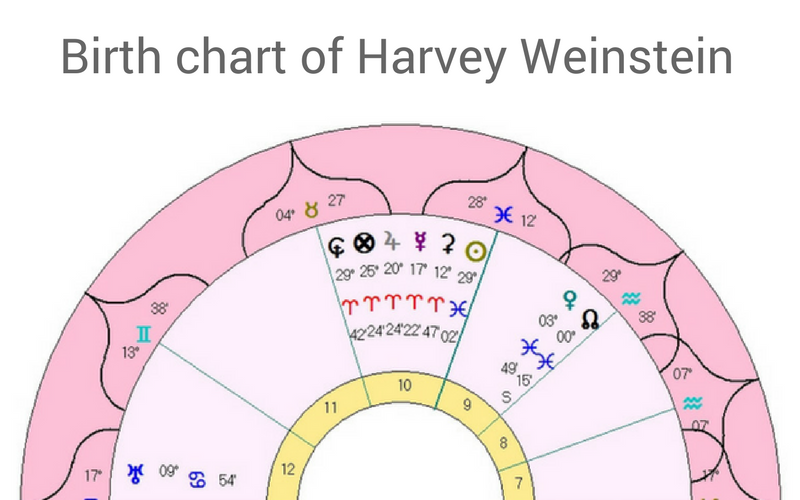 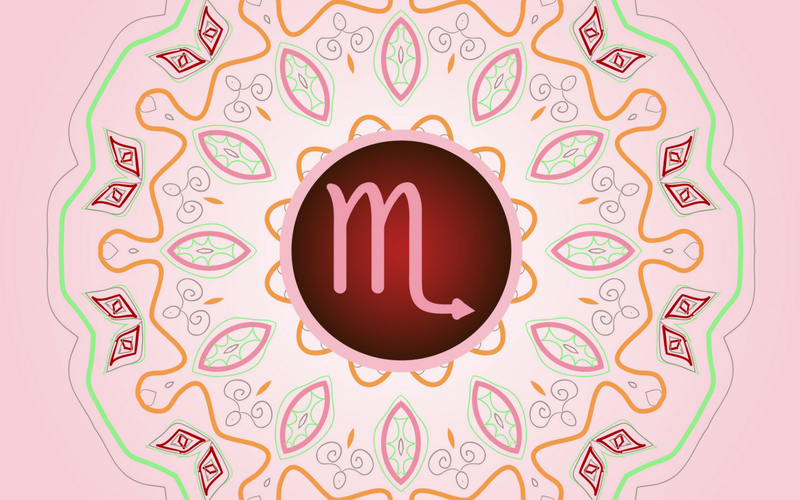 Jupiter in Scorpio – How Will Your Zodiac Sign Be Lucky?

Jupiter moves into a new Zodiac sign only once every 12 years. And this year on 10th October, Jupiter enters Scorpio, where it remains for the next 13 months. Jupiter represents abundance, growth and good fortune, so the Zodiac sign it hangs out in receives a boost. However, it’s not just Scorpios that stand to […]