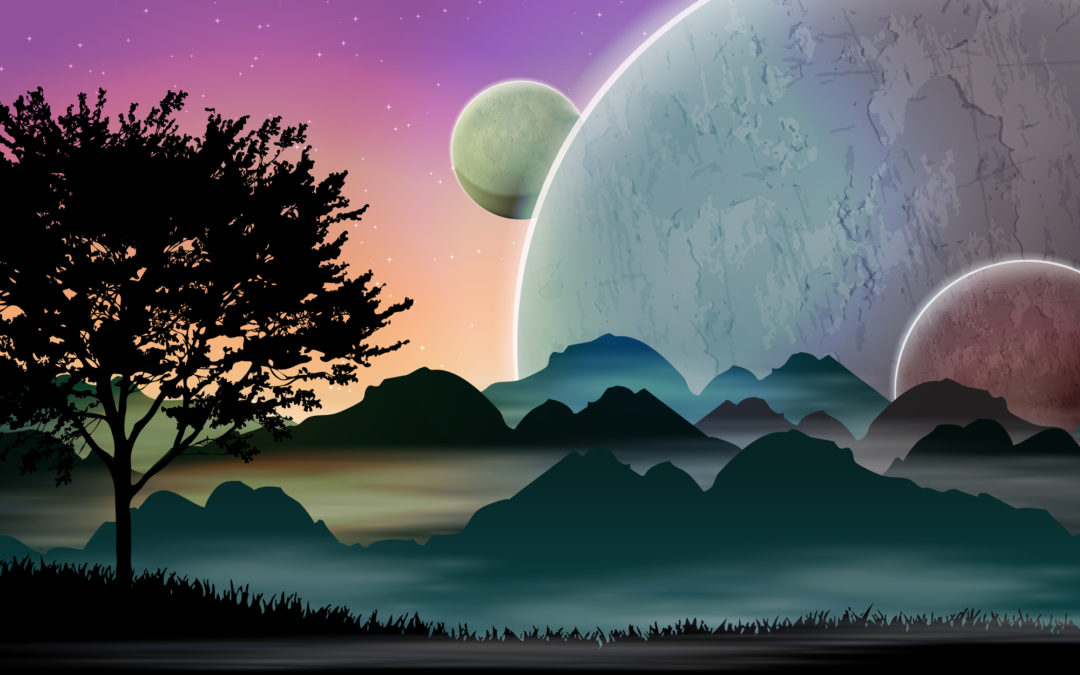 The big astro news for September is that Jupiter and Uranus will oppose each other in the heavens, creating a massive release of cosmic energy. This only happens once every 12 years! The final opposition between these two planetary heavyweights is the last in a series of three, that began in December 2016, repeated in […] 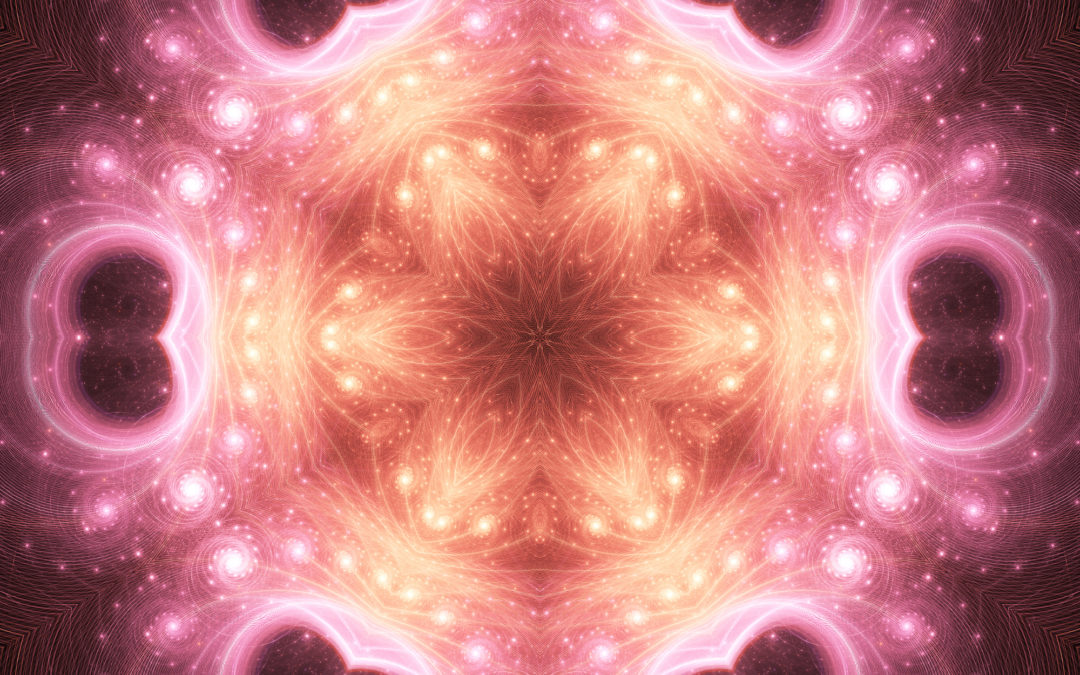