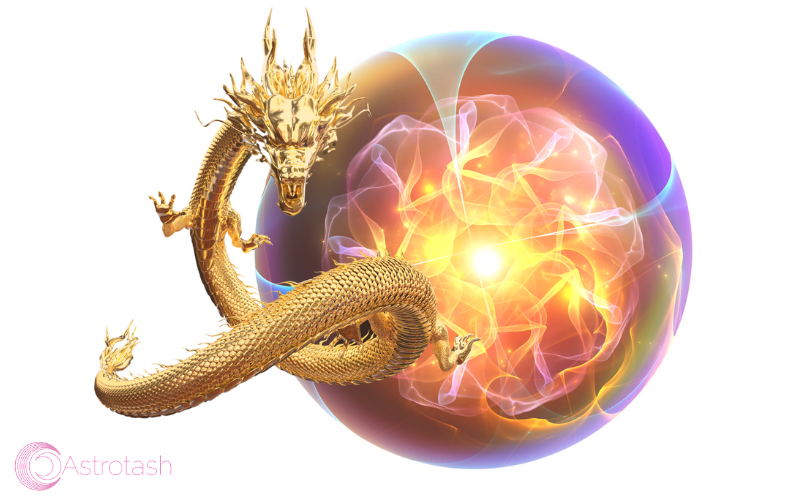 The recent hullabaloo over a speculated new zodiac sign is not new, with the subject being hotly contested, on and off, for many years.

Nevertheless, resurfaced reports of a 13th sign has left many avid astrology lovers, loyal to their star sign, somewhat confused. And, as an astrologer, I’m a little riled up. As if astrology doesn’t have enough misconceptions to deal with! Allow me to debunk the myth of the 13th zodiac sign, once and for all.

Put simply, Ophiuchus, the Serpent Bearer, is not the 13th astrological sign. In fact, it isn’t an astrological sign at all! It is, however, one of the constellations of the zodiac. Confused? Read on.

Not All Astrology Plays By The Same Rules
Vedic astrology, however, is based on the constellations. This school of astrology is known as sidereal astrology, meaning stars. Sidereal astrology is sensitive to the precession of the equinoxes (the Earth’s wobble on its axis). And as a result, the zodiac signs are not the same as in the tropical zodiac. Nevertheless, even Vedic astrology omits the 13th constellation from its practice.

Think of it like the constellations providing a backdrop for the planets and their cycles, relative to the Sun. Although the background shifts over many thousands of years due to the Earth’s wobble on its axis, western astrology remains true to the planetary movements through our solar system, as they do not change.

False Alarm! You’re The Same Zodiac Sign As You Always Were
Next time someone tells you that you’re not the star sign you’ve always believed yourself
to be, stand firm. Tell them that while it is true that Ophiuchus exists as a constellation, it’s not an astrological sign. Because Western astrology is based on the seasons, equinoxes and solstices, and not the constellations.
For those thrilled at the thought of disowning their current zodiac sign’s hurdles, it looks like your Scorpio intensity, Aries bossiness or Gemini gossiping is here to stay. At least for now.

Astro Fun Fact
Ophiuchus is linked to Asclepius, the god of medicine, who according to Greek mythology, gained his knowledge about healing from a snake. Even today, you’ll see the image of a staff wrapped in a snake to represent healing in modern medicine.