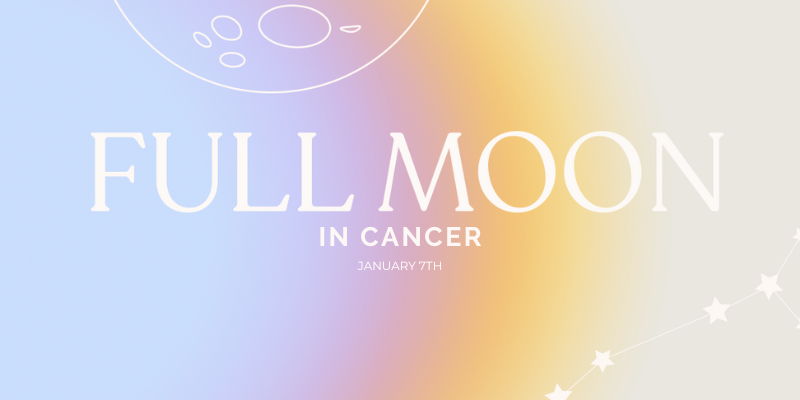 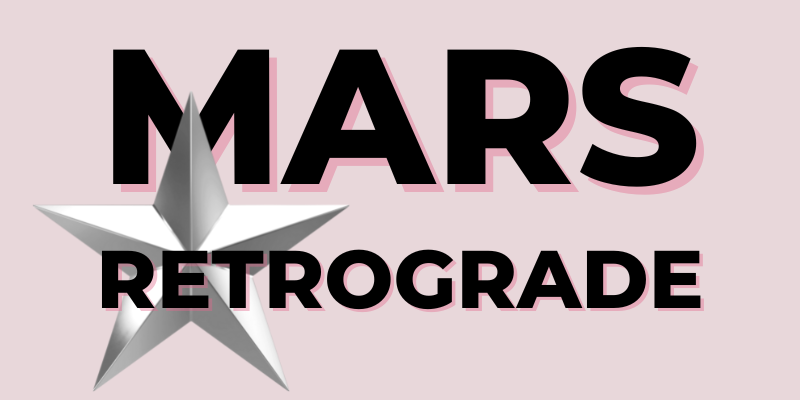 Unless you’ve been hiding under a cosmic rock, you’ll know by now that Mars is in retrograde through Gemini, the sign that rules how you think, communicate and process information. Mars, the planet of drive, motivation, energy and kick-ass confidence, has been travelling backwards through Gemini since October 31. Gemini is a cerebral zodiac sign […] 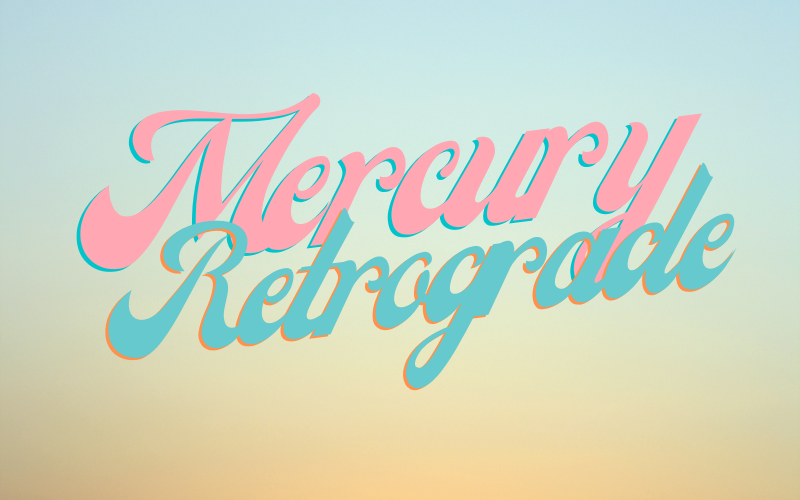 Mercury’s retrograde has a notorious reputation. But with a bit of astrological know-how, you can use the trickster planet’s reversal to your advantage. Every Mercury retrograde is a little different. This time, Mercury steps back through peace-loving Libra from September 27th until October 19th. Depending on how this zodiac rewind triggers your sign, you can […] 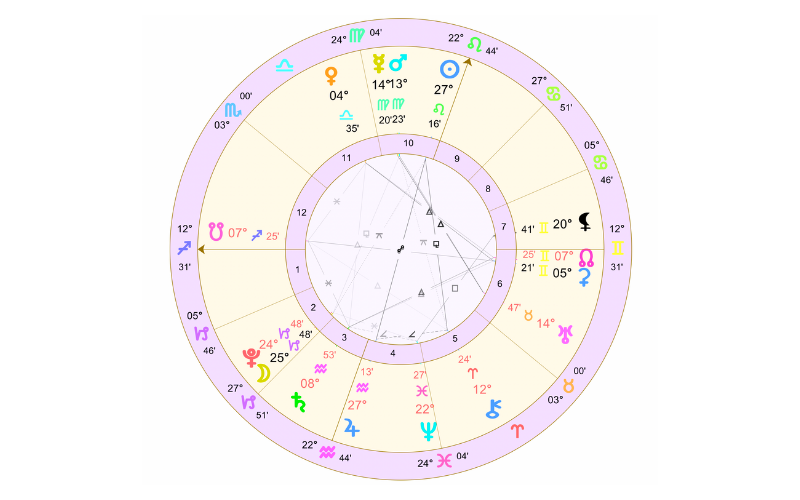 The chart in this illustration shows the exact minute that Uranus turns retrograde, as it rewinds through Taurus from August 20th until mid-January 2022. Uranus represents sudden events, change, upheaval, surprise and unpredictable circumstances. Basically, anything that gets thrown at you that you didn’t see coming! While Taurus is the sign that rules the exact […] 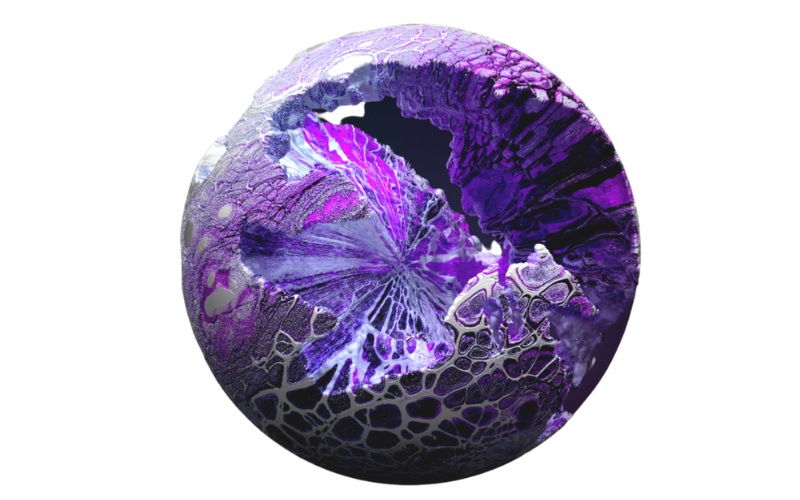