Astrology is a language. If you understand the language the sky speaks to you.

Born out of her fascination with the bridge between mathematics and mysticism, Natasha shares her down-to-earth cosmic guidance as the host of Astrology Coach podcast for iHeartRadio, Resident Astrologer for news.com.au and horoscope columnist for Mamamia.

Defining astrology as “a snapshot of the heavens at the moment of birth,” Natasha is an advocate for celestial demystification, claiming that free will trumps astrology and aiming to empower people across the globe to know that they are more than just their star sign.

With authentic guidance and actionable readings evoked from a unique combination of sun sign columns and ancient astrological wisdom, Natasha’s work is globally recognised and has been featured in Body+Soul, Harper’s Bazaar, ELLE, Marie Claire and Herald Sun, as well as many other elite publications across the planet.

Natasha’s hot astro tip is to read your horoscope for both your Sun and Ascendant signs to get the most accurate prediction. 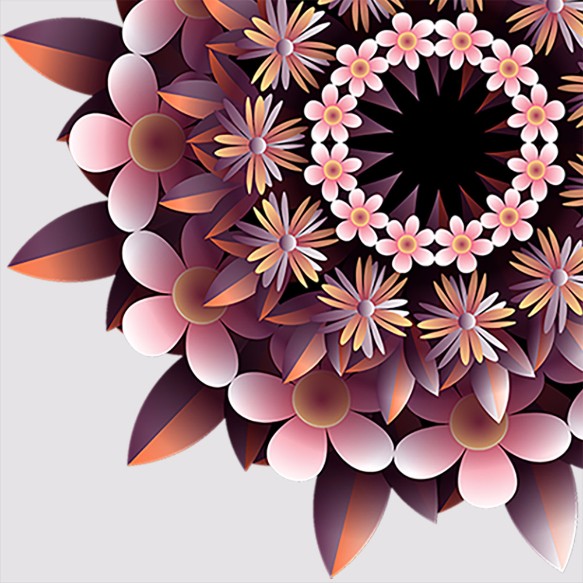 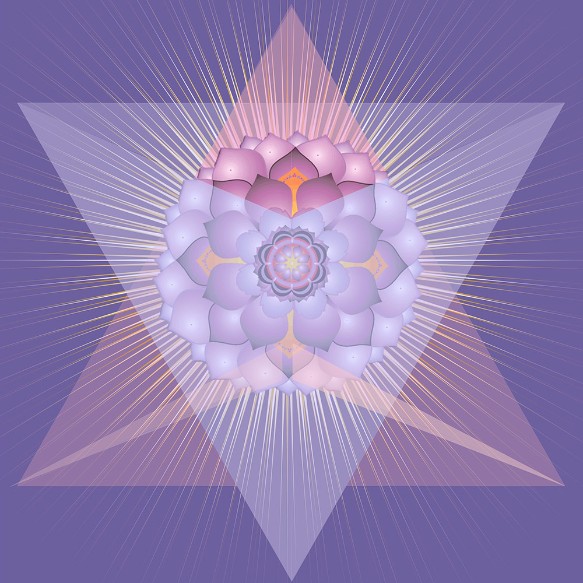 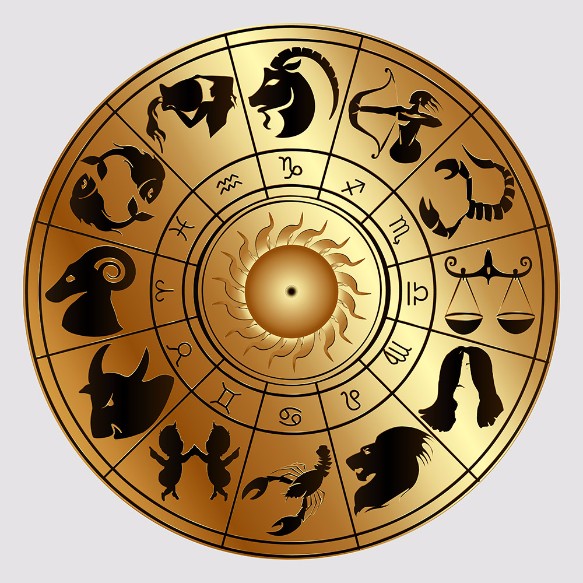 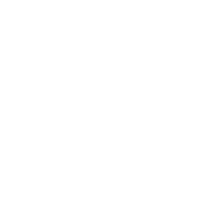 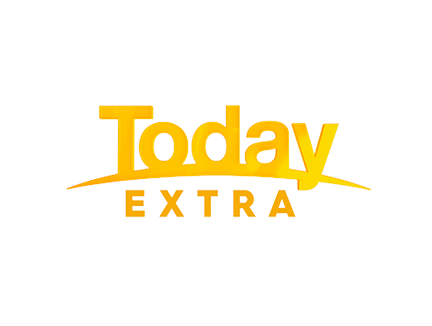 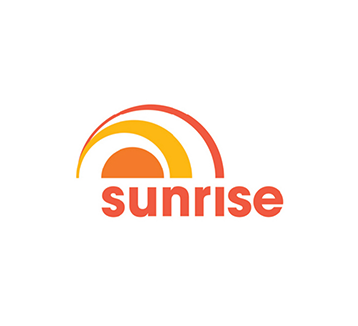 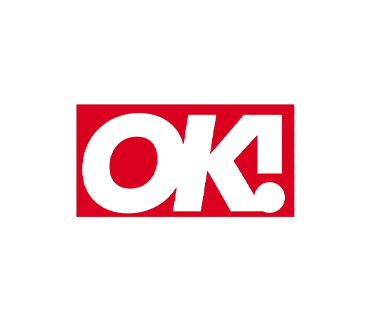 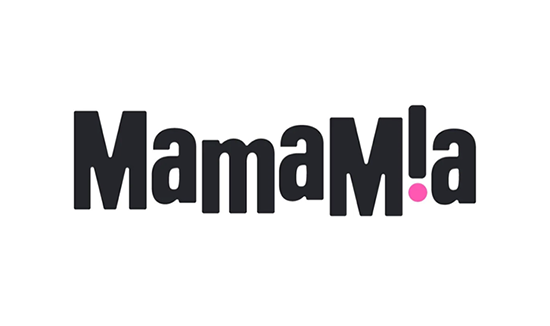 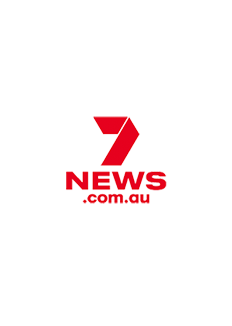 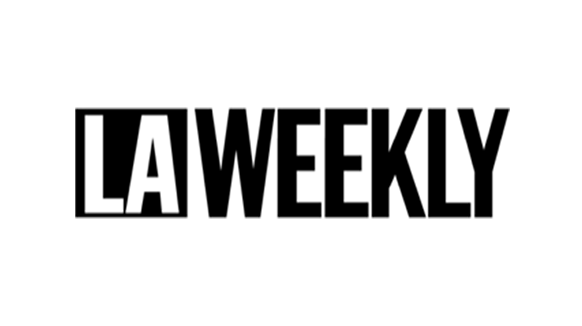 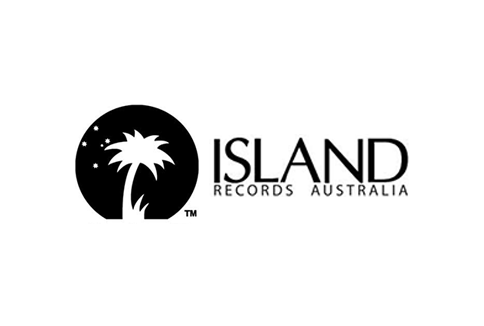 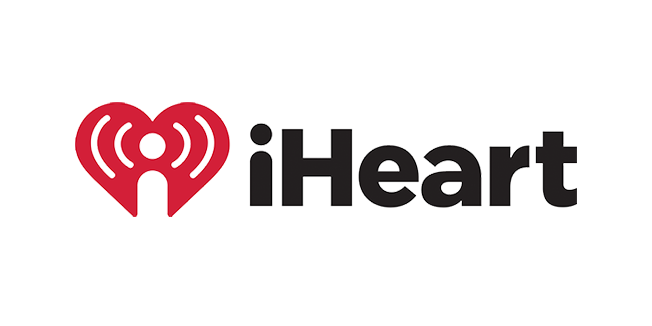 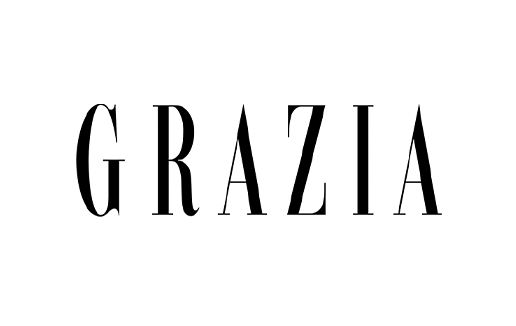 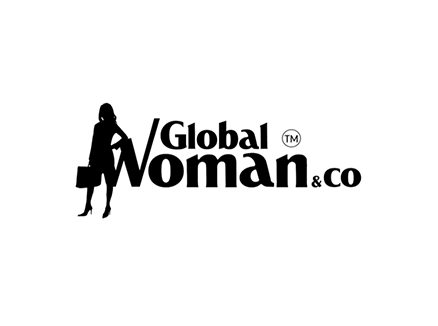 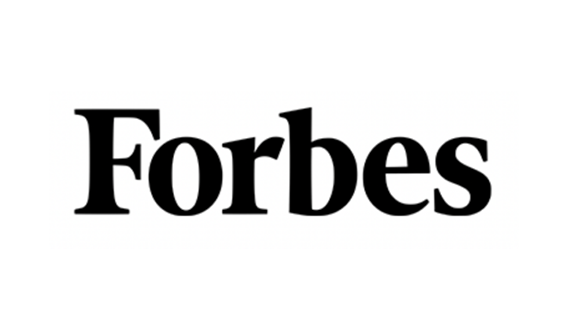 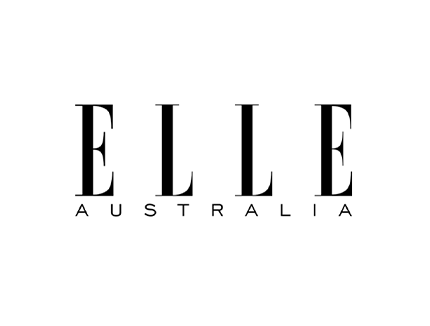 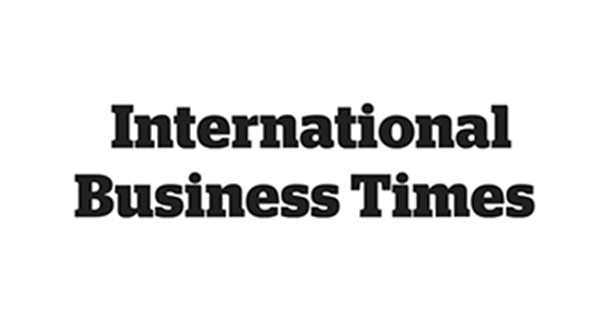 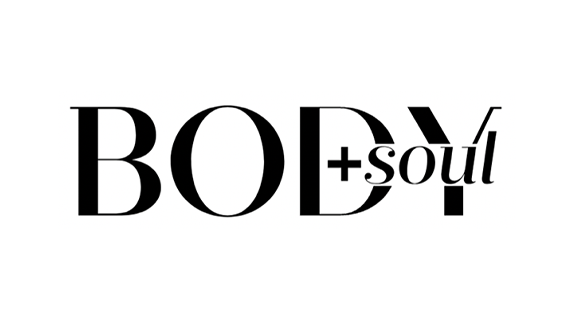 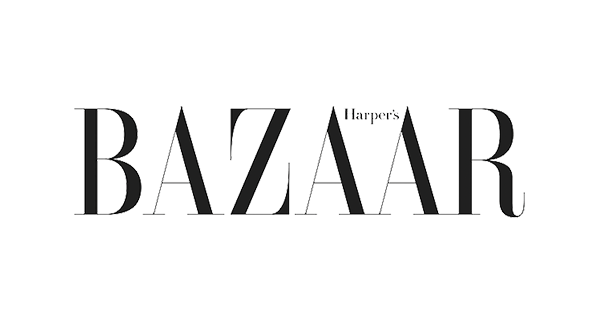