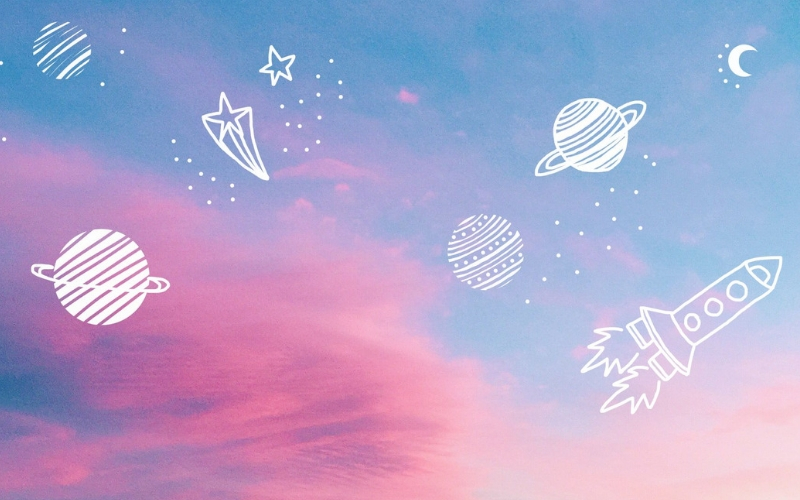 Meghan Markle has announced that she is due to give birth in late April, which means that the royal baby’s star is destined to fall under the practical sign of Taurus. What can the first-time-parents expect from their little bull and how will this align with the rest of the royal family?

Ruled by Venus, Taurus is an affectionate, loving and tactile sign. This baby is sure to demand plenty of cuddles! As the royal baby matures, we can expect a practical and steadfast young person with a strong sense of values and moral responsibilities to emerge. Taurus is an earth sign and as such, loves to get out amongst nature and get their hands dirty. In fact, spending time outdoors is necessary for their wellbeing. Taureans derive great enjoyment from life’s little luxuries, with good food and sensual pleasures of the flesh topping the list. Material comforts are highly regarded, as is emotional and financial security. They have a gift for creating wealth and are adept at business. When in a committed relationship, Taureans are loyal to the core. They are dependable, trust-worthy and dedicated. But of course, every star sign has it’s pros and cons and at their worst, Bulls can be inflexible, possessive and painfully slow or stuck in their ways.

The upshot of Taurus’ fierce determination is a strong-mind with a will to match. Challenges are tackled head-on and followed through to completion.

Taurus is the most stubborn of all the zodiac signs and they can dig their heels in, just to prove a point. Despite Meghan and Harry’s best efforts, if this royal baby has different ideas there will be no use trying to change them. Megan is a Leo which does provide some challenges for a Taurus child and there are bound to be a few clashes, especially during the teenage years. However, Megan’s Leo Sun will win in the end and as Leo is the zodiac sign that rules children, she is destined to be a natural mother. Harry has his Moon in Taurus, giving him and his child an innate affinity with one another. It may feel like they share a telepathic connection, knowing what each is thinking for no apparent reason. With both his Sun and Moon in earth signs, Harry and the royal baby’s connection will be solid and it will be Harry’s advice that is sought when his son or daughter is in need of guidance.

Astrologers have long-awaited Uranus’ move into Taurus. The planet of sudden change, rebellion and liberation enters a new sign only once every 7 years and is due to renter Taurus after an 84 year absence, in March 2019.

Several members of the royal family have Taurus prominently featured in their personal birth charts; Queen Elizabeth has a Taurus Sun, Prince Phillip, Princess Diana and Prince William all have Venus in Taurus and both Prince Charles and Prince Harry share a Moon in Taurus. My feeling is that planet Uranus’ presence in Taurus will act as a catalyst for change within the royal family. Is it of no surprise then, that the royal family’s new addition will be a Taurus. Perhaps this little royal is destined to play an important part in instigating positive change on the world’s stage whilst maintaining respect for the traditions that have long been a part of our history.