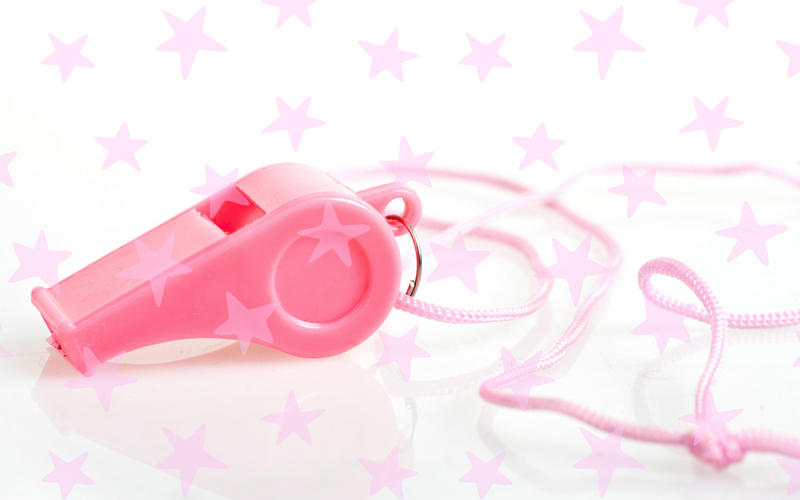 Assange is a Cancer which is a sign most commonly associated with emotion, family and sensitivity. It is also however, strongly aligned with entrepreneurial pursuits and business. Assange is best known as the editor-in-chief of WikiLeaks, an organisation that publishes classified government information.

Assange has the Sun in Cancer collaborating favourably with his Moon in Scorpio; revealing a fascination with secrets, a talent for uncovering mysteries and a desire to delve deep into forbidden subjects, often to the point of obsession.

With his Jupiter also in powerful Scorpio, connecting with investigative Mercury, Assange has a gift of communicating open, honest and thorough information on a grand scale. This Jupiter/Mercury combination typically reveals a whistleblower that stands behind his cause 100%

Interestingly, Jupiter also rules publishing and knowledge. Although this power planet is tucked away behind the scenes in Assange’s 12th house, we can see the significant role that Jupiter has played in Assange’s life.