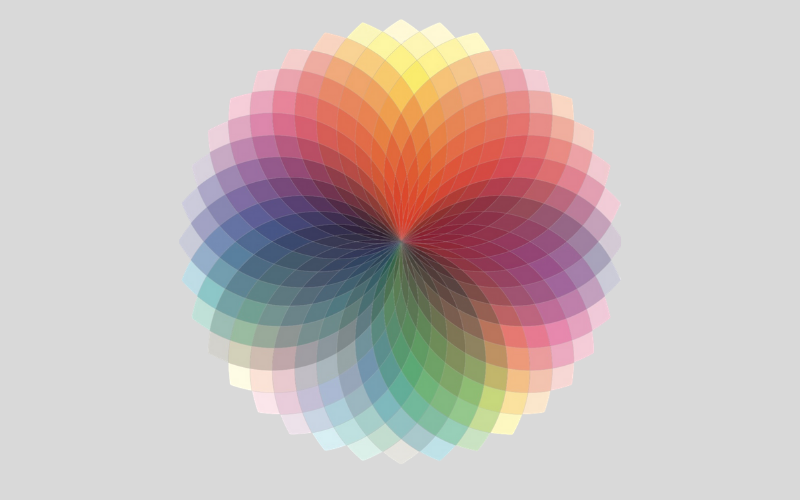 ALL YOU NEED TO KNOW ABOUT AQUARIUS 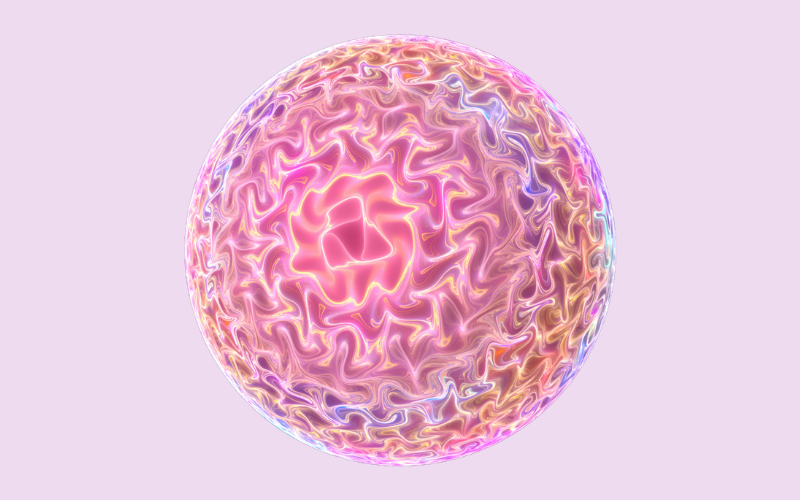 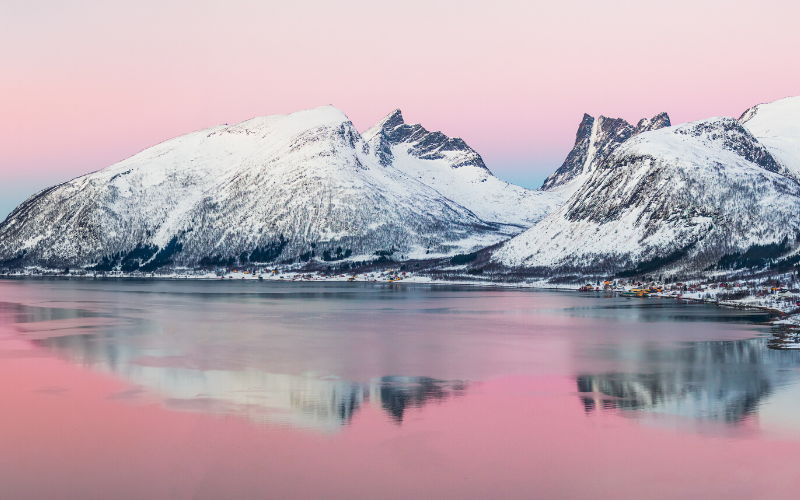 ALL YOU NEED TO KNOW ABOUT CAPRICORN

December 22 – January 19   ELEMENT: Earth   SYMBOL: The Goat   RULING PLANET: Saturn   COLOUR: Chocolate and charcoal grey   BODY PARTS: Teeth, skin and the skeletal system   Personality: Aspiring, serious and grounded, you’re the #bossbabe of the Zodiac, preferring to depend on your own abilities rather than rely on others. […] 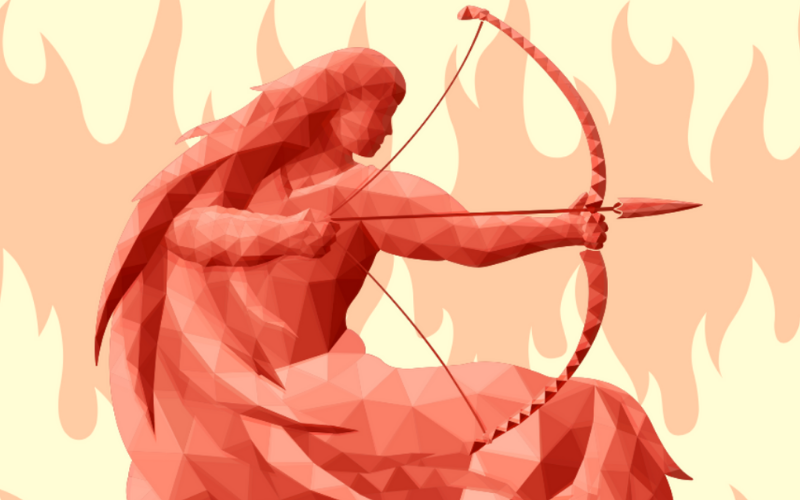 ALL YOU NEED TO KNOW ABOUT SAGITTARIUS

November 22 to December 21   ELEMENT: Fire   SYMBOL: The Archer   RULING PLANET: Jupiter   COLOUR: Indigo and plum   BODY PARTS: Liver, gall bladder, hips and thighs     Personality: Sagittarians are optimistic and adventurous. A free-spirited bohemian, you are the most likely of all zodiac signs to travel the world. Your […] 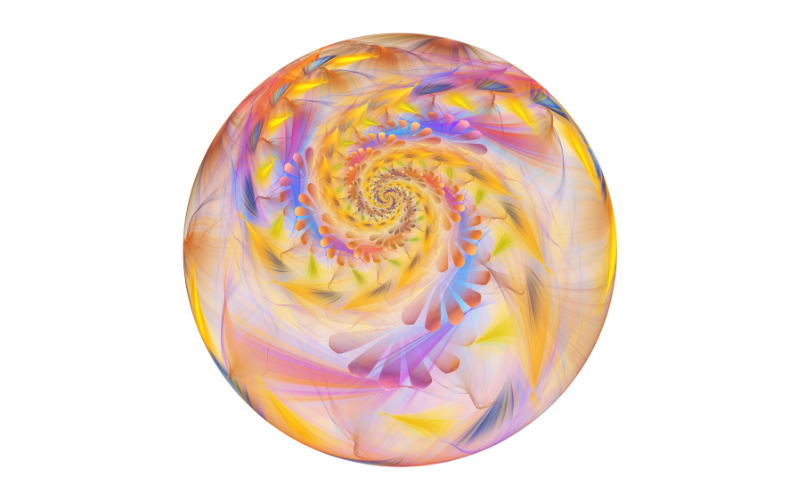 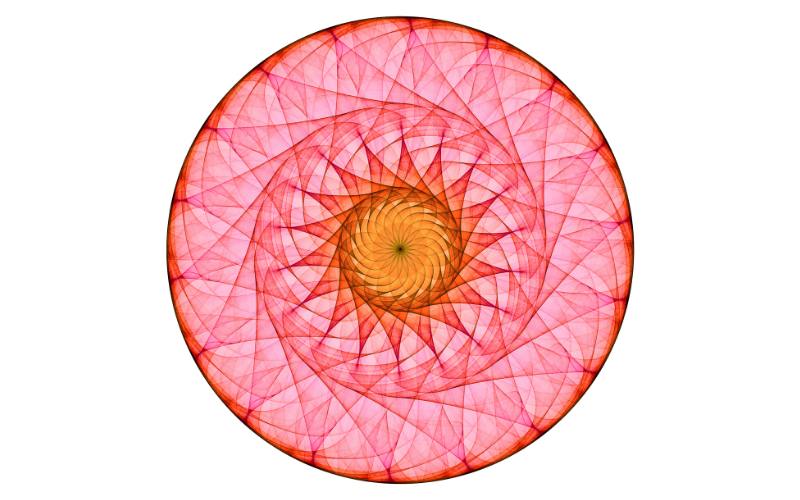 ALL YOU NEED TO KNOW ABOUT SCORPIO 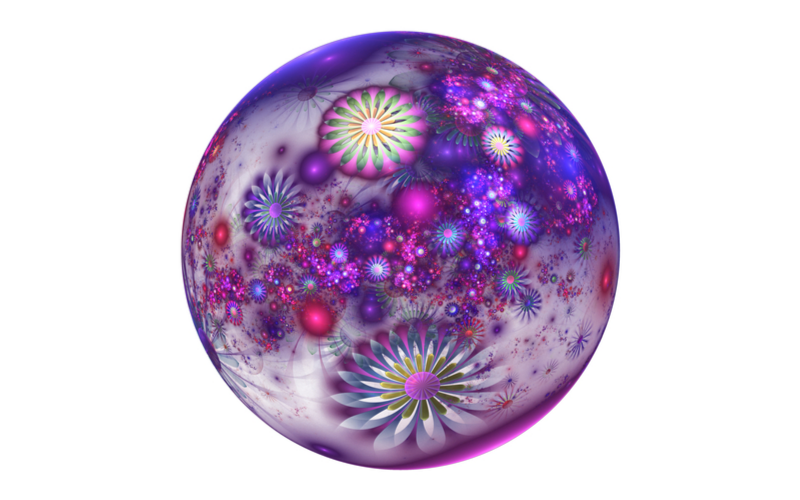 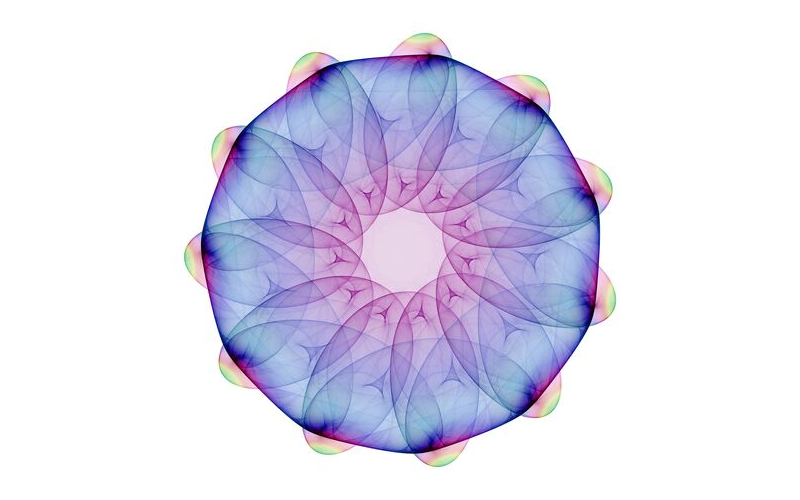 ALL YOU NEED TO KNOW ABOUT LIBRA

23 September – 22 October   ELEMENT: Air   SYMBOL: The Scales   RULING PLANET: Venus   COLOUR: Light blue and lavender   BODY PARTS: Endocrine system and kidneys     Personality:   Librans are charming, sociable and polished. As the symbol for Libra is the scales, you are like a pendulum, perpetually seeking perfect […] 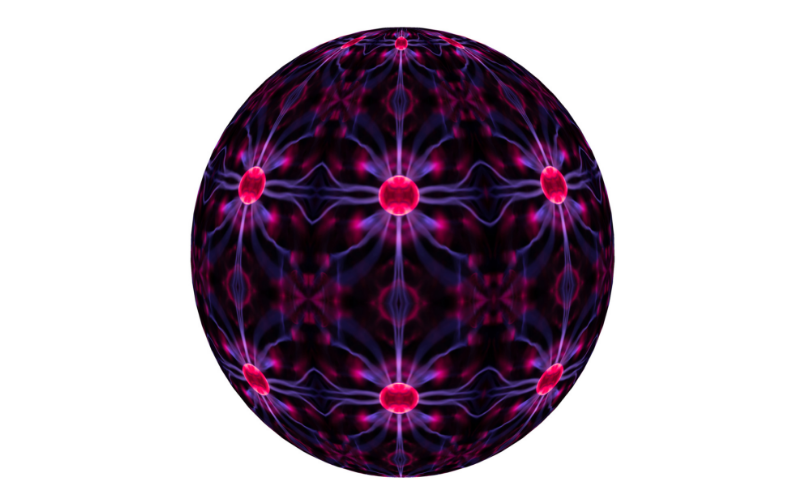 A black moon simply refers to the second new moon in a calendar month. This is a rare event considering that each month there is one lunar cycle, which usually includes only one new and full moon. So, from an astrological perspective, what can each of us expect? ​ This black moon is surrounded by […]

Mars' move into Gemini can give your social life a

What do the stars have in store for your sign (don

What do the stars have in store for your sign (don

Head over to @bodyandsoul_au to read my thoughts